By Bryan Hanson on Wednesday, September 9, 2020 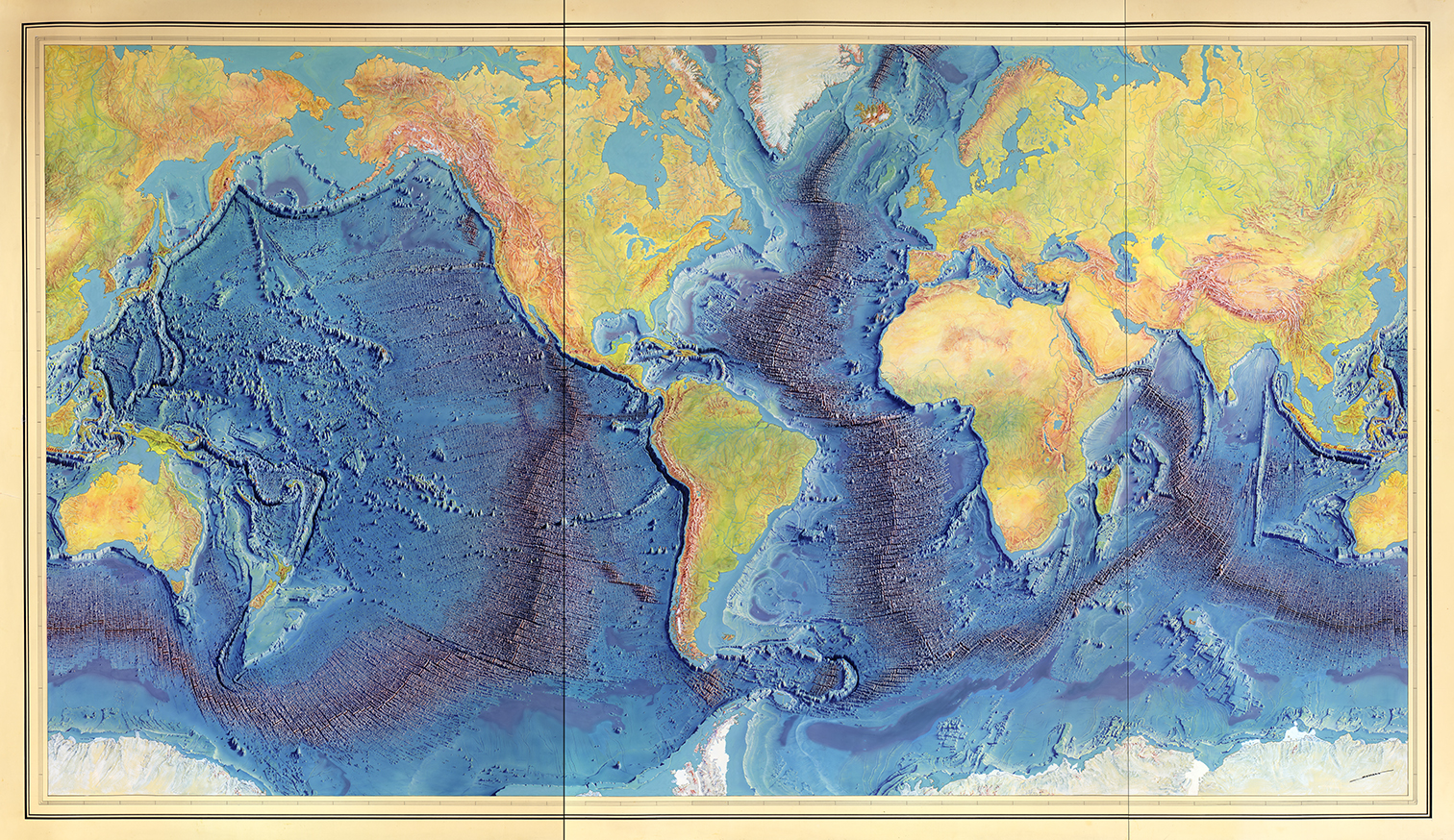 Historical Geographic Information Science (GIS) projects use spatial data to discover a unique perspective on past events. Some of the best GIS projects provide insight into major developments today. There are many notable historical GIS project examples available online. Here, we’ll detail four of our favorites:

Story Maps from the Library of Congress

The Library of Congress is not only the largest library in the world, but also contains the globe’s most comprehensive collection of maps. As such, it only makes sense that curators would find powerful applications for GIS.

Specialists developed story maps that present historical narratives with informative visuals and geographic details. Users explore the library’s unique collections and get a glimpse of how people in past eras saw the world around them. The projects currently available include:

Johann Gutenberg’s 1455 invention of the printing press in Mainz, Germany inaugurated a wave of communication that spread of information and ideas across Europe. Between 1455 and 1501, printers produced books on a wide array of topics, such as religion, natural history, commerce and fables. The texts from printing’s infancy are referred to as incunabula, or “in the cradle” in Latin.

The interactive story map created by Stephanie Stillo, curator of the Rare Books & Special Collections Division’s Lessing J. Rosenwald Collection, spans cities in modern-day Belgium, England, France, Germany, Italy, the Netherlands and Spain to demonstrate how tradespeople experimented with this new technology. Visualizations depict the rise of movable type in Europe while noting the significance of older forms of printing, such as the woodblock method pioneered in China. The project also exhibits numerous examples of incunabula, spotlighting the skill that went into designing elegant typefaces and painstakingly coloring woodcut illustrations by hand.

Between 1941 and 1945, almost 120,000 Japanese Americans were forcibly held in internment camps across the U.S. The Library of Congress holds more than 4,000 newspapers published in 13 different camps during those years, both in English and Japanese. These papers document the interned Japanese Americans’ experiences through news, administrative announcements, humor pieces and editorials.

Two professionals in the Serial & Government Publications Division, reference librarian Heather Thomas and digital conversion specialist Chris Ehrman, drew on these newspapers to craft a story map that informs users about both the large-scale effects of relocation and the impact on individual lives. Four interactive maps reveal:

Photographs and articles of GIS professional certification allow users to dig deeper into stories from the camps. You can gain a sense of what everyday life was like for people who were forced from their homes.

Geologic Map of Alaska from the U.S. Geological Survey

Though Alaska has been a part of the U.S. for nearly six decades, there’s much less known about its geology compared to the contiguous states. Frederic Wilson, a research geologist for the USGS, wanted to bring knowledge of Alaska’s history and topology to a digital platform.

The Geologic Map of Alaska was published in January 2015 and represents more than a century of cartographic and geologic records. Wilson and his colleagues compiled resources for nearly two decades. Many of the maps included were created since the 1980 release of the state’s previous geologic map, but the database also encompasses records from well before this time. Some even date back to before the 1867 Alaska purchase.

The age of some of the maps presented the researchers with mysteries to solve, including quirks like mountains that were missing or misplaced. Some older maps needed to be redrawn before they could be digitized.

The interactive map is user-friendly, requiring no prior experience (or even access to) the latest GIS technology. Visualizations offer a look into the geologic makeup of Alaska, guiding efforts to conserve natural resources and make the best use of the region’s wealth of minerals. Users gain an understanding of the area’s rich past, stretching back into prehistory.

From September 1940 until the spring of 1941, London was a major target for German bombers. This period of World War II is known as The Blitz, a reference to the German word for “lightning war,” blitzkrieg. The Bomb Sight Project maps out how The Blitz transformed Londoners’ lives and the structure of the city itself.

The project is based on data collected from the Bomb Census Survey 1940 to 1945, which is housed in The National Archive. Previously, those details were only available by physically visiting the archive. After the project launched, members of the public helped to build out the database by sending in their own families’ stories and photos

The results are initially shocking; each red dot symbolizes one bomb, but when the page is first loaded, the entirety of London is seemingly engulfed in red. The points offer additional data, like the present-day address of the site and historic images of nearby buildings and structures. Site visitors can review data from the entire set, from the week of Oct. 7-14, 1940, or just the first day of The Blitz, when Germans dropped 850 bombs.

“I lived in London in the southeast,” Dr. Kate Jones, the project director and manager, said. “It was an area that was heavily bombed. As a geographer, I was walking around my local area and I started to question why there was certain types of architecture and what led to this pattern of architecture in my local environment.”

Mapping Decline: St. Louis and the Fate of the American City

“Mapping Decline: St. Louis and the Fate of the American City” is a book and web map project that illustrates the impact of systemic racism. Learning about St. Louis’s past helps us understand how tensions developed over the decades and continue to affect people in the region today. The project includes four series of interactive maps, each one drawing on a theme from the book by University of Iowa history professor Colin Gordon 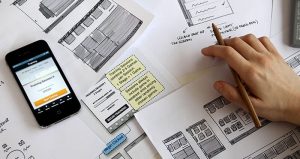 Mobile App Redesign – How it can Help Increase Conversion Rate 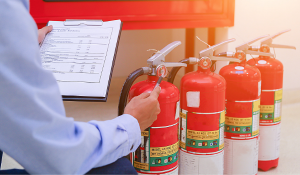 What To Expect During a Fire Extinguisher Inspection? 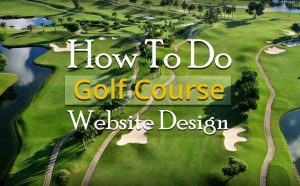